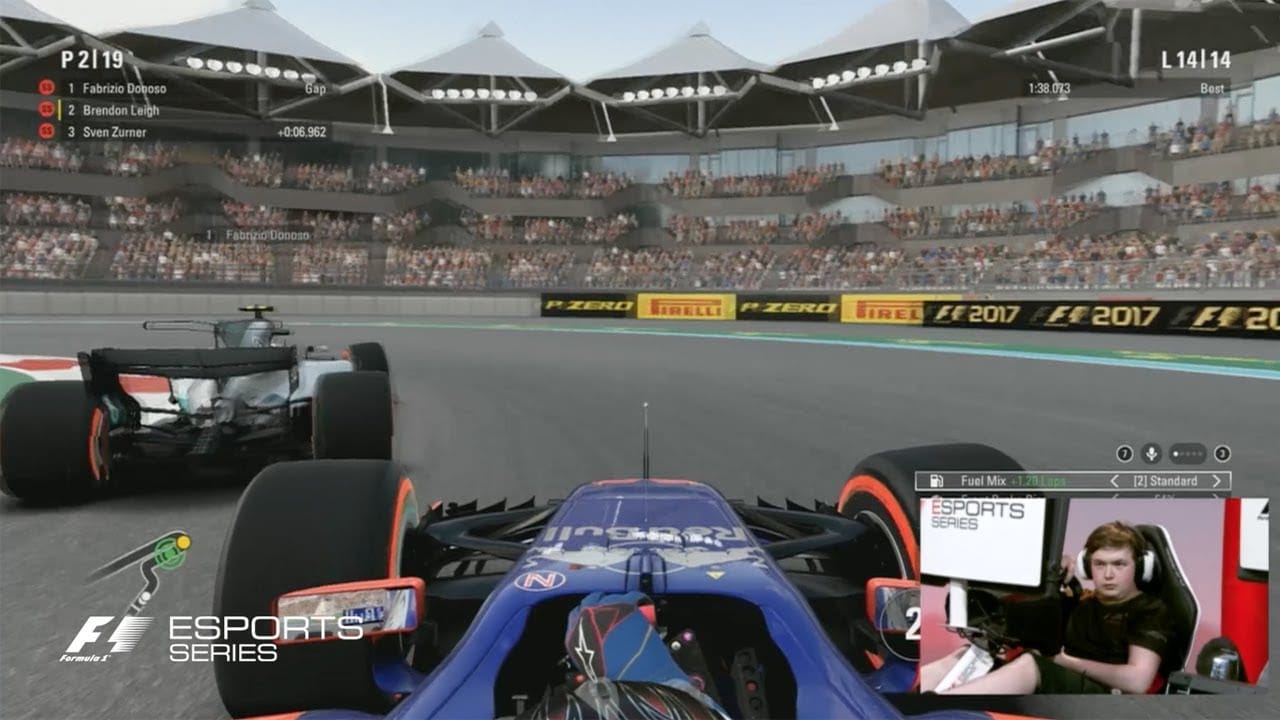 The virtual sport – Esport is becoming increasingly popular nowadays. Particularly popular is the official F1 Esports Championship, where 9 real Formula 1 teams are racing against each other. This year, Ferrari has finally joined.

The rapid development of simulator software/hardware and fast growing audience of e-sports has quickly attracted Formula 1 teams. Now, they are competing not only on real race tracks, but as well as driving simulators (sim racing). Until now 9 F1 teams (out of 10) took part in the F1 Esports championship. Since this season, Ferrari is participating, making the F1 teams grid complete.

The arrival of the Ferrari eSports team is expected to make the F1 Esports championship even more attractive and motivate new simracers to join This year’s F1 Esports has expected more than 100,000 people to join the competiton. The main prize was increased from $200,000 to a very tempting $500,000. The sim racers who will compete in the championship will be selected in the Pro Draft this July.

Training is the foundation of success

Success in the F1 Esports championship is tempting because of 2 things: a)  of the grand prizes, b) as well because of the chance to get into a real Formula 1 team. Sim racers will compete in professional racing simulators that are very close to the real Formula 1 car. If the racing driver suceeds in the professional sim racing simulator, there is a great chance he will do well in a real race car (or Formula car).

If you are attracted to the F1 Esports championship, you can try your luck and sign into the competition. Be aware, you must be really good to succeed in the draft.

The basis of success is frequent training on a professional sim racing simulator. You can build it at your home, all the neccessary components are in our ecommerce store.

If you are impressed by the official F1 Esports championship and you feel prepared, go try your luck – you have nothing to lose!