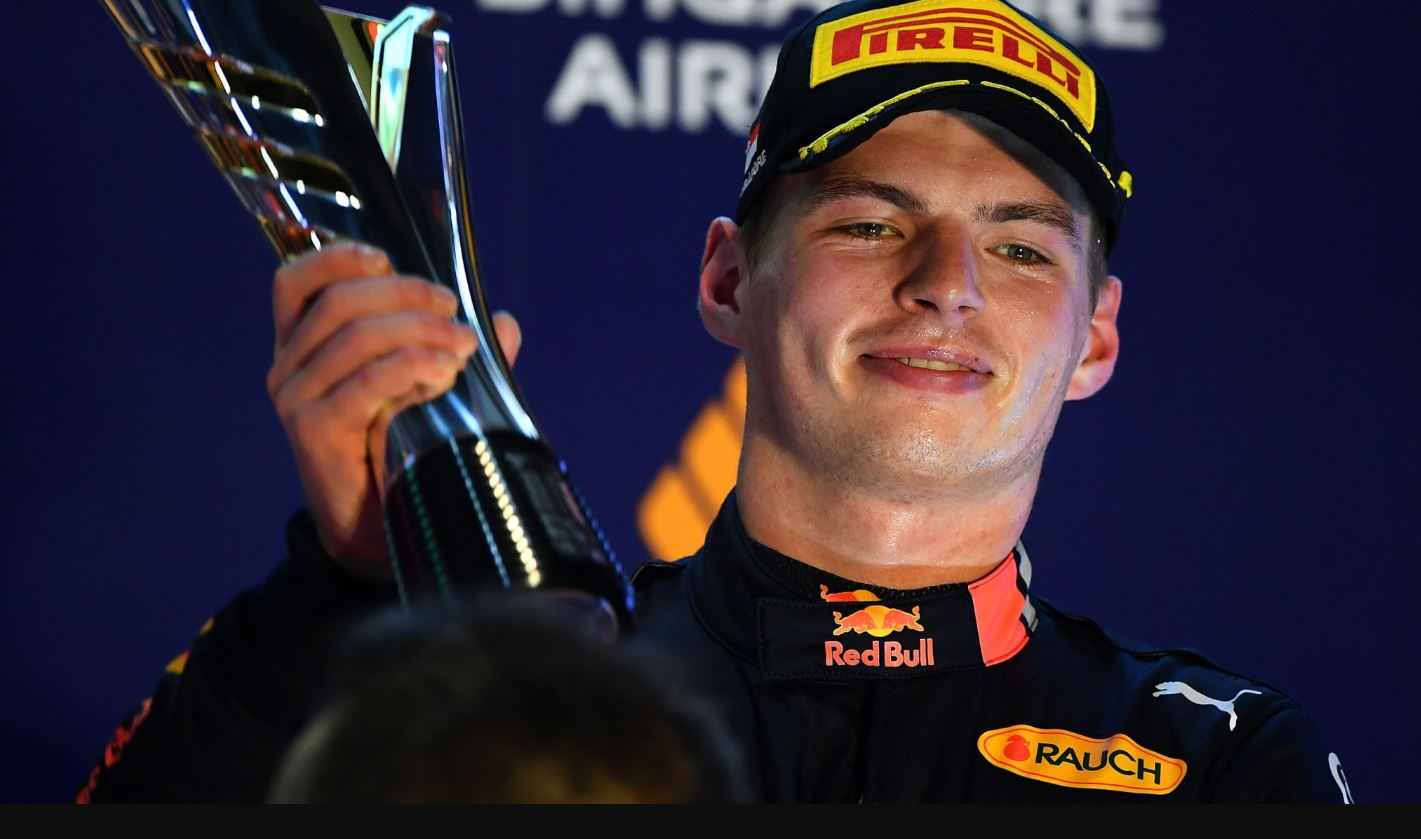 Max Verstappen made history in Formula 1 right at his debut, as he became the youngest F1 driver to win an Formula 1 Grand Prix (at the age of 17 at the Australian Grand Prix in 2015). He is currently racing for the Red Bull Racing team, and has already won 7 F1 Grand Prix races . As it is often the case with young boys, various racing simulators entertained Max, before he started his career in Formula 1.

But even after he started gaining success in a real open-wheel car, he did not give up on the racing simulators. On the contrary, he spends even more time simracing, than other Formula 1 drivers. During the winter break, he competes in the iRacing Online Racing Championship for the successful British Team Redline. It is a perfect example of a driver, for whom racing is not only a job, but a big hobby as well. How does the racing simulator help Max to improve his driving skills?

The iRacing competition, in which Max is racing, takes place in professional racing simulators. Mainly professional drivers, who virtually compare their strength and strive to achieve the best time on the track, race for individual teams. It is so important, that the racing simulators, in which the drivers are racing, perfectly match the reality, and bring the true feeling of a racing car cockpit.

Only in this way can the drivers perfectly assess the situation, and control the car precisely. Engineers who develop and modify racing simulators according to the driver’s requirements face a difficult task. In Formula 1, even the smallest details decide on the victory or the best time, so the simulators must be set-up perfectly. According to Max, the greatest benefit of the simulators is, in particular, in fine-tuning the smallest details in the form of correct braking, finding the proper racing line, which are so crucial to victory.

The benefits of training in a racing simulator are so obvious – the achievements of Max Verstappen in Formula 1 are a clear example. You can build your own professional racing simulator, for example using the Heusinkveld Sim Pedals Ultimate – and start improving your driving skills soon!