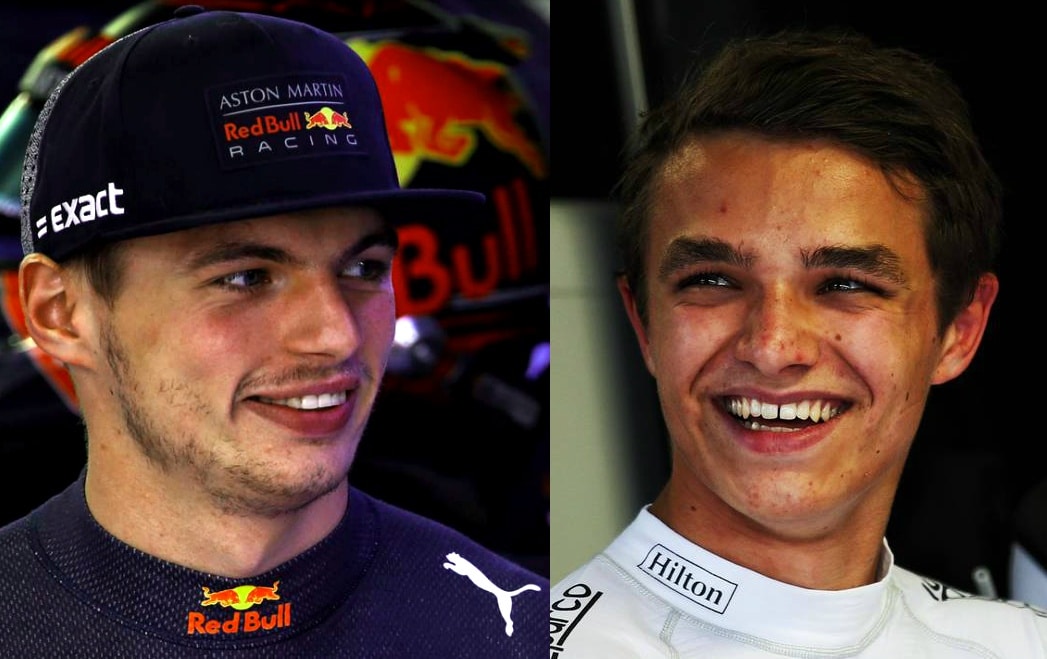 Lando Norris and Max Verstappen are F1 drivers who don’t have much in common at first sight. What really connects them, however, is racing simulators and virtual races. Lando has a lot to learn from Max!

For the well-known driver for Red Bull Racing team it’s not enough to compete in the big prizes, and in his spare time he is dedicated to virtual races. In the iRacing competition, he competes for the British Team Redline, which has long been one of the most successful teams in the virtual race. In addition to relaxing he gains a lot of new experiences in virtual races, which he can later use on track. However, Max Verstappen is not the only F1 driver who failed to resist the temptation of virtual driving.

A newcomer from McLaren’s team, Lando Norris, joined his team. The young Brit thanks the virtual racing and racing simulator for getting into Formula 1 and constantly improving his driving skills. While Lando and Max do not fight each other often on the track, in virtual races they don’t hold back and exchange valuable experiences.

The advantage of racing simulators is that drivers experience an authentic feeling of driving on real-life circuits, but since they drive in the virtual world, they can afford to take more risks and look for limits without risking a tragic accident or injury. At the same time, they can learn new techniques and strategies from one another. “Thanks to simulator race, I can see how would Max drive on a real track,” says Lando Norris. “I have already learned how he blocks and what aggressive overtaking maneuvers he sometimes uses.”

However, Lando is not learning only from Max Verstappen, other professional simulator drivers, who have an overview of the open-wheel car set-up options and, thanks to the long hours spent behind the wheel of the simulator, have the driving technique refined to perfection have broadened his horizons. Anyone can gain huge experience for real racing, just train in a professional racing simulator.

Chassis, monitor mounts, steerings, steering wheels, pedals, seats or other accessories for your professional simulator are available in our e-shop. You’ve never been so close to driving a Formula 1 open-wheel car!