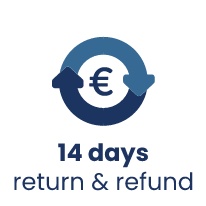 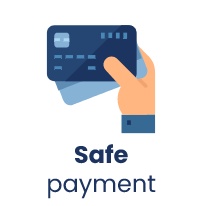 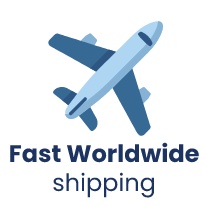 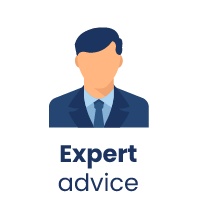 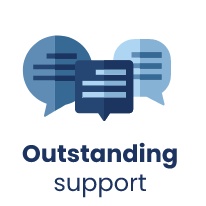 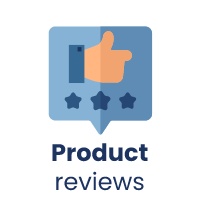 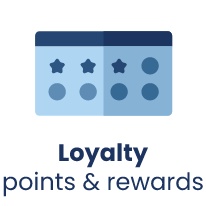 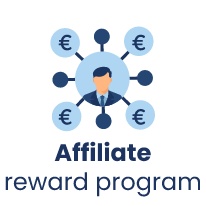 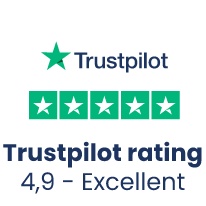 Check availability of backorder products before ordering at info@gperformance.eu
If you create an order with both, products in stock and on backorder, your order will be shipped at once after all products are in our warehouse. If you wish to get any of the products sooner, please create a separate order.

Introducing the Team Redline TR1 chassis! An evolution on the GT2 chassis were the GT2 emphasized on a compact setup for Servo Drive Wheels, the TR1 focuses on compatibility and ease of use. The re-designed wheel-deck has been extended making getting in and out easier. The Pedal deck is manufactured from a single sheet of thick 5 mm aluminium with the folds giving it structural integrity to handle the forces that are generated by braking. Also, the pedal deck can be mounted in a different position and the angle is adjustable. The wheel-deck also can be tilted with the 2 levers on the side. The wheel-deck pre-cut mounting patterns cover all wheel setups from Fanatec, Thrustmasters and Logitech. The same counts for the pedal deck, with additionally pre-cut holes for mounting Heusinkveld Pro Pedals.

The 40-series slot 8 mm anodized profiles create an extremely flexible base for mounting and adjusting the rig to anyone’s liking. With the slots running on all side of the profile, adjusting upright and seat position can be easily be done.

Only logged in customers who have purchased this product may leave a review.

There are no reviews yet.

You can find out more about which cookies we are using or switch them off in settings.

This website uses cookies so that we can provide you with the best user experience possible. Cookie information is stored in your browser and performs functions such as recognising you when you return to our website and helping our team to understand which sections of the website you find most interesting and useful.

Strictly Necessary Cookie should be enabled at all times so that we can save your preferences for cookie settings.

If you disable this cookie, we will not be able to save your preferences. This means that every time you visit this website you will need to enable or disable cookies again.